Seems like cryptocurrency is constantly in the news lately, with trading prices serving up more drama than Love Island. Amidst all the noise, it can be easy to lose track of the crypto basics – what it is, how the main cryptocurrencies differ, and the possibilities of the underlying blockchain technology. Let’s take a whistlestop tour through the world of crypto and blockchain.

Cryptocurrency is any currency that exists in purely digital form. Cryptocurrencies use cryptography – hence the name ‘crypto’ – to secure transactions and allow people to safely transact with others in an anonymous, ‘trustless’ way. Meaning you don’t need to know who a person is to transact with them. And you don’t need a bank or any other official third party to facilitate and verify the transaction for you, because cryptocurrencies use a decentralised public system for transactions (this is where blockchain technology comes into play, but more on that later). In other words, with cryptocurrency, there are no central regulating or issuing bodies, like there are with, you know, regular money.

If you own cryptocurrency, you don’t actually own anything physical. Rather, you have a digital ‘key’ that allows you to move digital currency from one person to another without the help of a bank or other regulating body.

You can use cryptocurrency to pay for goods and services, but a lot of crypto trading is for profit – with speculators buying crypto and driving prices up so they can sell at a profit. Think forex trading, but a little more Wild West.

Bitcoin and Ethereum are the top two cryptocurrencies today. You might think they’re basically the same thing – you’ve seen one crypto you’ve seen them all, right? Well, not quite.

Bitcoin, the OG cryptocurrency, has been around since 2009. Ethereum didn’t come along until 2015, but has quickly become the most popular cryptocurrency after Bitcoin. Both run on blockchain technology. Both are decentralised cryptocurrencies that can be stored in digital wallets. Both are traded on crypto exchanges. But there are some major differences between the two.

The main difference is that Ethereum is a blockchain platform in its own right, which runs on its own cryptocurrency called Ether or Ethereum. So while Bitcoin can be seen as a straight-up digital currency, used to store value or facilitate purchases, Ether is the currency that powers the Ethereum network. And this network is often described as a ‘decentralised computer for the world’ because it can be used to run all sorts of decentralised applications (applications that aren’t managed by a central authority or body). The Ether currency can therefore be used to interact and transact with any applications built on the Ethereum blockchain (decentralised finance applications, for instance).

Another difference is Bitcoin transactions are purely monetary. But Ethereum transactions can use ‘smart contracts’ (self-executing contracts written in code) – effectively meaning terms can be applied to transactions.

Crypto wouldn’t be possible without the distributed public ledger (database) technology known as blockchain. The blockchain houses a record of all the transactions taking place in that currency, with transactions being recorded into time-stamped ‘blocks’ which are stored in a ‘chain’.

The decentralised, public nature of blockchain means it’s really hard for hackers to tamper with crypto – for one thing, there’s no one central point to attack, like there is with a regular bank. Don’t get us wrong, crypto isn’t 100% hack-proof (there have been some notable crypto hacks over the years), but blockchain certainly makes life harder for hackers.

Blockchain uses aren’t just limited to crypto, however. In fact, the technology can be used for any type of secure transaction or transfer (information as well as money). The potential applications of blockchain are still unfolding, but in the future, we may see blockchain used to facilitate all sorts of regulated transactions (trading stocks, buying a house, etc.), to store official government records, to track goods in supply chains, and to enable any form of smart contract.

If you’re a programmer, blockchain and crypto may offer some interesting career opportunities. A good place to start is learning which programming languages are typically used for blockchain development. Some of the main languages for blockchain are:

·        C++ – which, incidentally, was the programming language used to create Bitcoin.

·        Solidity – created specifically for blockchain development, making it one of the faster programming languages for blockchain. It’s used a lot by Ethereum developers.

·        Java – often used to create simple, immutable blockchains (making it impossible for anyone to alter the information in a block).

·        Python – great for handling numbers and data processing, Python can be useful for writing smart contracts.

While we’re on the subject of your programming, head over to our development page to find out how we support our clients by resourcing top development talent for their businesses. 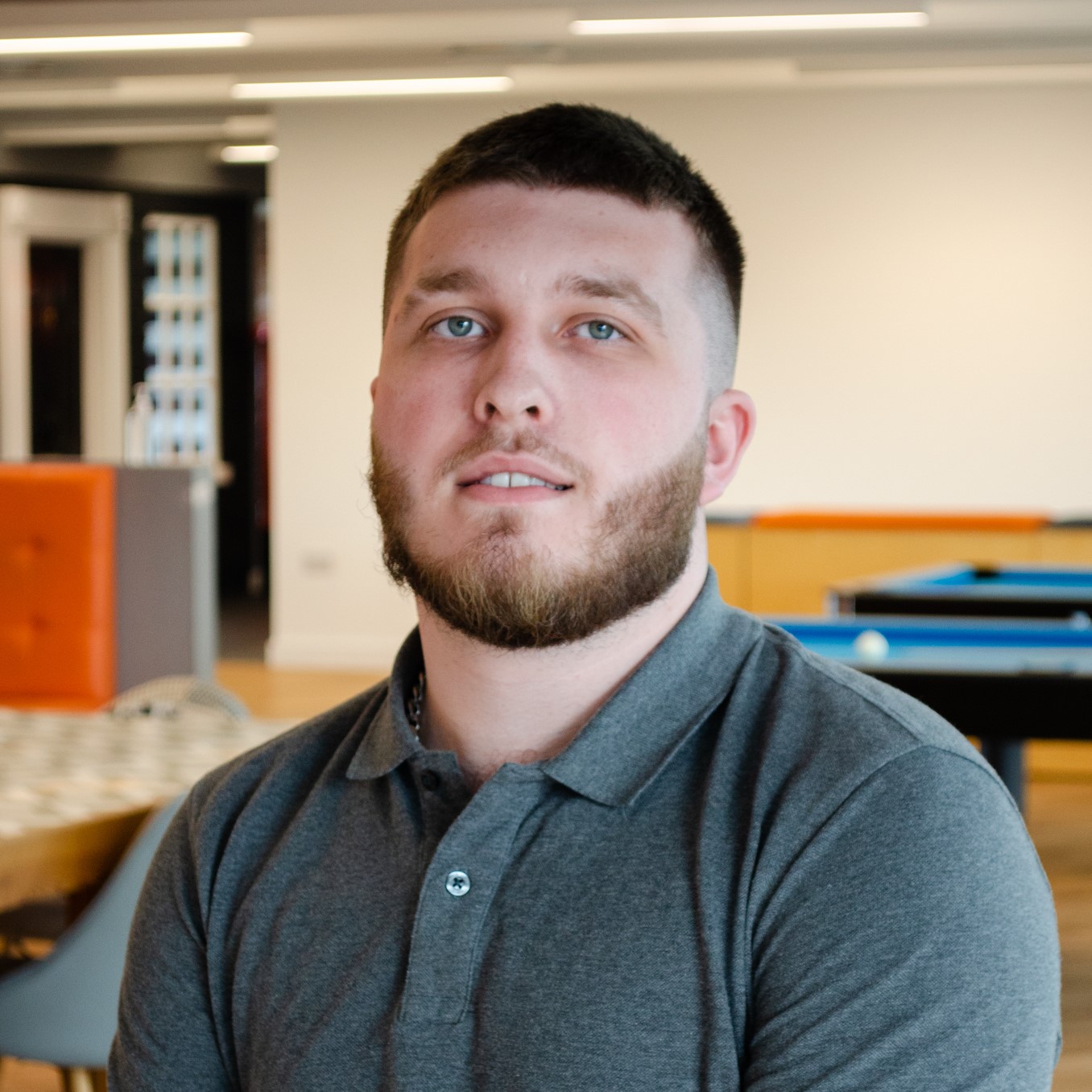