3 reasons Python is taking over the world

Widely demanded technology and skills. Python is THE development language of the moment. 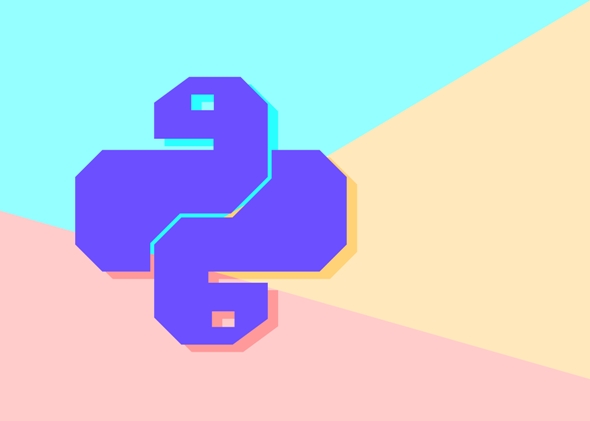 Python is the fastest growing major programming language in the world. Fact.

The influential 2019 Stack Overflow Developer Survey results found that not only is it the most ‘wanted’ but also the second most ‘loved’ language (behind Rust).

Python programming skills in the UK are much sought after. We’ve seen a huge rise in client requests for developers, especially during the last two years, as organisations have ramped up their recruitment of Python specialists. Those individuals who are willing to learn and develop their Python skills will be very marketable in the jobs market.

Salary ranges in the UK start from £35,000 at the lower end, averaging at around £60,000. It’s not unheard of though for companies to pay £100,000 plus for top Python programmers. The average contractor rate is around £500 per day, although again regional variances apply. These figures are well above the average for IT jobs.

So, why is Python enjoying so much success?

The beauty of Python is that it is simple and straightforward to use and learn, which has made it so popular in the coding world. It is extremely versatile too, used across many areas of software engineering and by programmers working for all the major tech giants, such as Google and Netflix. Whether for web or software development, Python allows for the creation of faster and cleaner code, while providing a host of testing benefits.

Perhaps the area where there is greatest demand for Python is in the field of data science, which incorporates fields such as predictive analytics, artificial intelligence and machine learning. This makes Python, with its thousands of libraries (such as TensorFlow, Pandas, PyTorch and Numpy – not Numpty!), perfect for analysing large quantities of data. That’s why you’ll often see that intermediate or advanced knowledge of Python is often a pre-requisite for many data science roles in the UK.

No wonder it’s called the Swiss Army knife of coding – Python can be used in building games, websites, business applications and robotics. Python skills are also sought after for web and desktop developer roles as well as for full stack developer and software engineer jobs. You’ll also increasingly see it appear in job descriptions for DevOps roles, which have become so critical to the for successful and lean businesses.

Attracting Python talent to your business

The challenge facing organisations is in finding experienced professionals with Python experience given the chronic shortage of skilled developers in the UK market. Unlike with Java, the pool of Python specialists is far more restricted, which means that competition for talent is fiercer and therefore these skills come at a premium. Organisations need to focus on their employer brand and messaging across all their external communications.

Professionals with Python knowledge will find many exciting and well remunerated contract and permanent roles across many different UK industry sectors. It is fast becoming the go-to programming language. 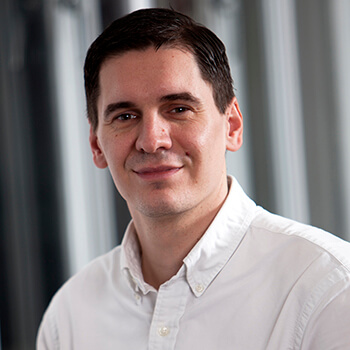