In a significant industry move Roc Search have engaged recruitment heavyweight Tremayne Elson to develop their regional operations in Germany and beyond. Roc’s new regional Director is no stranger to international markets having focussed on emerging markets since 1994 and Germany since 1997.

Although best known for building from scratch the most successful international recruitment brand in Russia, which resulted in a $28m transaction in 2008 and still the largest sale in the region, Elson most recently set up APSCo Deutschland which he led for seven years until recently.

“In the 1990s it wasn’t even clear whether headhunting was a legal activity here,” explains Elson, “Germany now represents one of the highest potential markets internationally. It makes perfect sense to partner up with an experienced player, but although Roc Search has been in Germany since 2013 it has not yet seen the runaway successes of its US AND UK businesses”.

Conor Roughneen Group CEO & Founder of Roc Search explains that “Although the recruitment process is the same in all of our markets, culturally it’s highly differentiated. By engaging Tremayne, a veteran of 27 years and highly experienced in Germany, we have created the perfect platform to really scale up in Germany, and then beyond”. 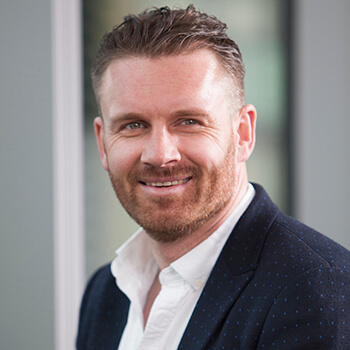