Earth Day is upon us, an annual event made to celebrate our planet’s environment and raise awareness about climate change. Earth Day is a time to stop and reflect on how our lives affect the planet and how we, as inhabitants, are able to reduce our impacts on the natural environment. One of the most important ways we can tackle climate change is by investing and developing in renewable energy technologies. With many of our clients at the forefront of this movement, it is exciting to see all the progress being made in this field.

What’s in store for the future of renewable energy?

No doubt about it, the UK is in the grip of an energy emergency. Household energy bills are surging after the price cap for electricity and natural gas rose by a whopping 54% earlier this month – a move that, according to fuel poverty charity National Energy Action, will tip the number of UK households living in fuel poverty to more than 6.5 million. [i]

In part, this unfolding energy crisis is due to the global rise in natural gas prices, which is itself a knock-on effect from the war in Ukraine. But it’s also a glaring sign that the UK needs to speed up its transition to renewable energy and reduce our reliance on fossil fuels.

In this article, we look at the current situation for renewable and low-carbon energy in the UK, and explore a few developments that may help to advance renewable energy in the not-so-distant future.

Where are we at right now with renewables?

In 2020, the UK reached a milestone in renewable energy, when the percentage of renewable energy exceed that generated by fossil fuels for the first time. Wind, sunlight, water and wood made up 42% of the UK’s electricity, versus the 41% generated by coal and gas plants. Crucially, that percentage reflected the whole of 2020, not just the summer months, when renewable energy had previously overtaken fossil fuels. Wind power has been a particular success for our blustery isles, generating almost a quarter of the UK’s electricity in 2020 (up from a fifth in 2019).

But what’s happened since then to push the UK towards increased renewable energy production? Not that much. (In fact, in 2021 output from renewable sources actually dropped to 39%. [iii]) No wonder experts were eagerly awaiting the government’s strategy for accelerating renewable and low-carbon energy production, moving away from Russian oil and gas, and increasing the UK’s energy independence. Which brings us to…

Renewables and low-carbon energy in the British Energy Security Strategy

Published in April 2022, [iv] the government’s long-awaited energy strategy sets out a number of ambitious targets for greener energy. For example, there’s a goal of increasing the UK’s solar capacity (currently 14GW) five-fold by 2035. The government also wants to see much more wind power, especially offshore wind, aiming for 50GW of offshore wind power by 2030 (compared to 11GW currently.) The aim is for wind to make up more than half of the UK’s renewable energy capacity by 2030.

And when it comes to low-carbon solutions, the strategy proposes up to eight new nuclear reactors by 2030, with a view to nuclear power delivering around 25% of the UK’s predicted energy demand by 2050. The government also wants to double hydrogen production by 2030, with a particular emphasis on low-carbon electrolytic hydrogen (where electricity is used to split water into hydrogen and oxygen, instead of the more common, and less green, method, which reacts natural gas with steam).

For now, researchers are leading the way

Of course, many of the ‘ambitions’ in the government’s plan will take years to realise. So what’s happening now to advance renewables and low-carbon energy production? Let’s look at a few exciting projects that may ultimately help to transform the UK’s energy system.

A team from Surrey University has developed an innovative way to improve solar energy, using a light-trapping honeycomb layer to boost energy absorption in ultra-thin, flexible silicon photovoltaic panels by 25%. [v] In other words, the honeycomb layer allows solar panels to convert light into electricity more efficiently. The team will now start looking at commercial partners and manufacturing techniques to hopefully bring the technology to market.

Meanwhile, UK Research and Innovation – the governmental organisation that directs research and innovation funding – is investing in hydrogen and alternative low-carbon fuel research, creating two Centres of Excellence for research (one in Bath and one in Newcastle). [vii] Researchers will look at the potential for low-carbon fuels to decarbonise not just electricity generation, but also transport and manufacturing. 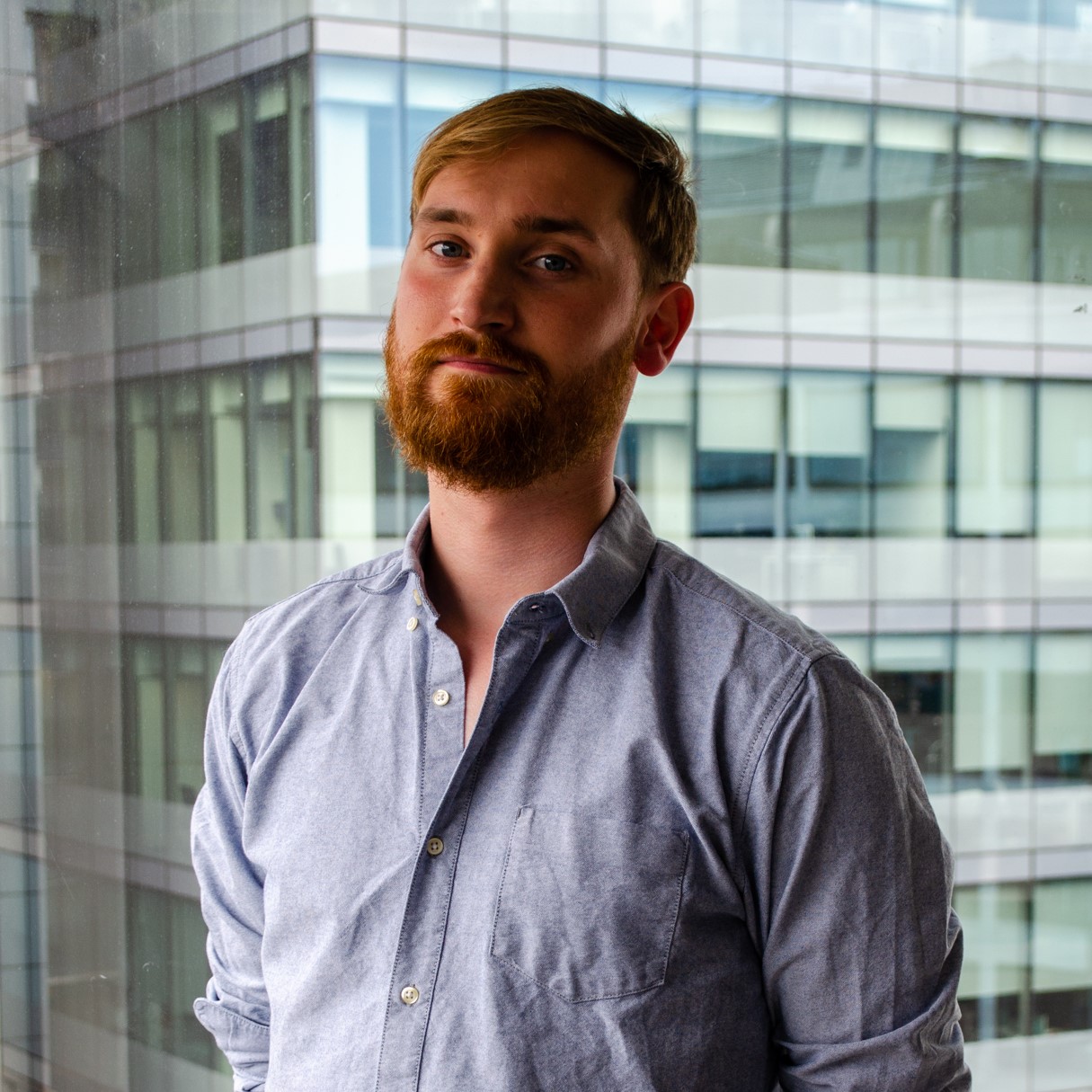