Modular Housing – The Solution to the Housing Crisis?

Is modular housing a solution to the growing housing crisis?

Factory-built homes could help to solve Britain’s housing crisis and transform the construction sector, according to a report by manufacturers’ organisation Make UK. But what is the state of UK housing, how big is the crisis, and how could modular housing help? Let’s get into it.

Is there actually a housing crisis in Britain?

Based purely on the stats, absolutely. We’re falling well short of the government’s target of building 300,000 new homes a year, with less than 40,000 being completed between April 2021 and March 2022.[i] To be fair, the construction industry is still getting back on its feet after the pandemic, but even before the pandemic the numbers were still short (173,000 new homes in the year ending June 2019, and that was an 11-year high[ii]).

No wonder 69% of people believe there is a national housing crisis in Britain.[iii] But the picture is perhaps a little more complicated than the figures show. In many parts of the country, housing supply keeps up with demand, and homes are relatively affordable. For the most part, the housing problem is focused on economically thriving cities, where people flock for employment – places like London, Brighton, Reading, Bristol and Edinburgh. So, rather than a national shortage of affordable homes, it’s perhaps more accurate to say that there are many localised housing crises that urgently need solving.

Modular as part of the solution

According to the Make UK report (titled ‘Greener, better, faster: Modular’s role in solving the housing crisis’[iv]), modular homes could play a key part in easing the housing strain. Modular homes are up to 50% quicker to build, and are kinder to the environment, accounting for 83% less CO2 during construction. And for homeowners, modular homes cost 55% less to heat than a typical brick-built home – even more beneficial in our current cost of living crisis.

Sounds like a win-win, right? But when you consider that modular manufacturers currently produce 3,300 homes a year, it’s clear that they’ll need to scale up significantly. So that’s the catch. Which is why Make UK is calling on the government to accelerate the growth of modular housing by dedicating 20% of its affordable housing provision to modular housing and fast-tracking planning for modular homes. It certainly makes a lot of sense to us, and it’ll be interesting to see whether the government does take steps to accelerate modular housing.

Are you an engineer looking to fast-track your career? Head to Roc Search for the latest engineering jobs. 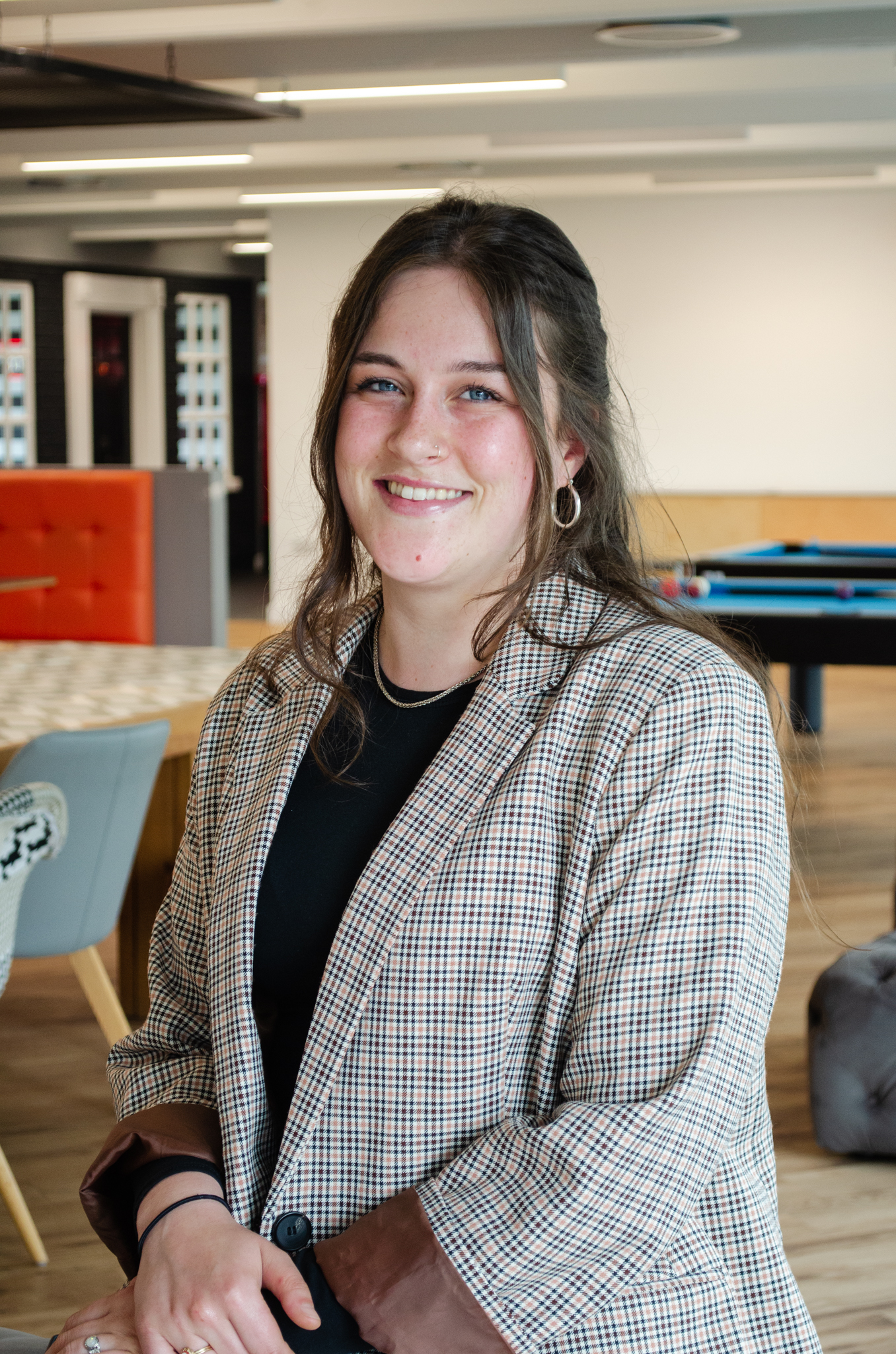